Our stories. Find out more about our work towards the Sustainable Development Goals.

Story
11 September 2022
Floods in Yemen upend lives for tens of thousands already fleeing brutal conflict
SANA’A, Yemen – “The sky was full of clouds, then suddenly heavy rain washed away our shelters. Everything we owned – personal documents, blankets, food – it was all destroyed.”  Qubool, 42, is the sole breadwinner for her six children. When fighting erupted near their village in early January, she fled with her family in search of safety.  They have since been living at the Baga camp for displaced people in the Al Dhale governorate, in southwest Yemen. Thinking back on that traumatic arrival, Qubool said, “We left everything behind. I didn’t have anything with me that could provide for the most important necessities of life, such as food or medicine.” But on top of being uprooted from their home and bereft of their belongings, the family’s precarious situation was soon to be dealt another blow: They are among tens of thousands of people already displaced by the gruelling conflict in Yemen who have now lost their homes and remaining possessions to torrential rains battering vast areas of the country. Since April, flash floods have ravaged critical infrastructure including roads, water sources and health-care centres. Of the over 300,000 people estimated to be affected by the emergency, over half of them are women and girls, many of whom have already been displaced multiple times and are in a vulnerable physical and psychological state. Coping through crises To reach those displaced by the flooding, UNFPA is leading a humanitarian multi-agency Rapid Response Mechanism, together with UNICEF and WFP. Teams are distributing kits containing women’s clothing and essential hygiene items such as soap and sanitary pads, along with jerry cans and ready-to-eat food. Each kit is designed to cover a family's basic necessities for five to seven days and help alleviate their ordeal. Eman, 28, is from the western Al Hudaydah governorate and received a kit after the rains brought down the roof of the derelict house where she and her family had been sheltering from the violence. She described their lives before the conflict as simple yet happy – she was passionate about her work as a women’s tailor and her husband, Mohammed, ran a small but successful vegetable shop. But as the fighting edged closer to their village, the family were forced to flee to the Amran governorate further north. Eman said, “I didn’t have any option but to sell my precious sewing machine to help us pay for the transport. It was a hard moment. I lost my only source of income.” The change in location – and in their lives – was jarring. Suddenly unemployed, isolated and worried for their children’s health, no longer having a safe roof over their heads left the young parents with an impossible choice. “I had to decide whether to provide food for my family or spend that money to stop the rain from flooding our home,” Mohammed explained. Eman said the rapid response teams helped her family through a harrowing period. “This kit really came on time and has helped us to eat and dress, as we lost everything we had. We hope that in time, we’ll be able to become self-reliant again,” she told UNFPA. Women and girls suffer the harshest fallout After almost eight years of conflict and with rising climate disasters, a staggering 23 million people in Yemen need immediate humanitarian assistance. Millions have lost their homes, the economy has collapsed and the health system is barely functioning. Of the 4.3 million people displaced within Yemen, more than three-quarters are women and children. Some 1.3 million women are currently pregnant, of whom nearly 200,000 are at risk of developing life-threatening complications yet have only precarious – if any – access to reproductive health services. The UNFPA-led Rapid Response Mechanism has been activated in 16 flood-affected governorates and more than 100 districts across Yemen. Since mid-July, over 50,000 people have been reached with distributions thanks to financial contributions by the European Union, USAID and the Yemen Humanitarian Fund, and thousands have been referred on to health and protection services. But a severe funding shortfall means even essential programmes have been scaled back, endangering the lives especially of pregnant women, newborns and gender-based violence survivors, as services are cut and care staff can’t reach those in urgent need of support. As of September 2022, UNFPA had received only one-third of the $100 million required to ensure reproductive health and protection assistance to millions of women and girls in Yemen.
Read more 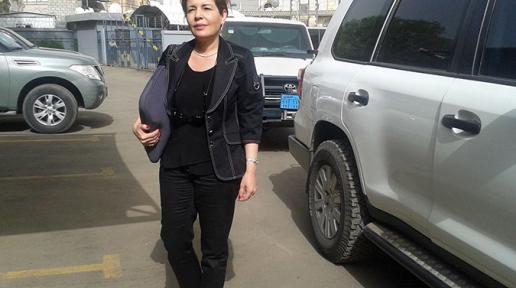 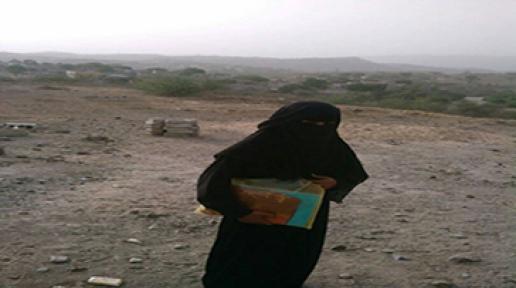 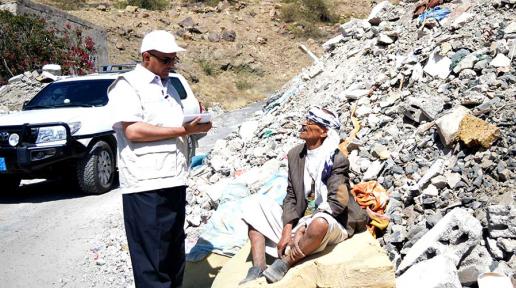 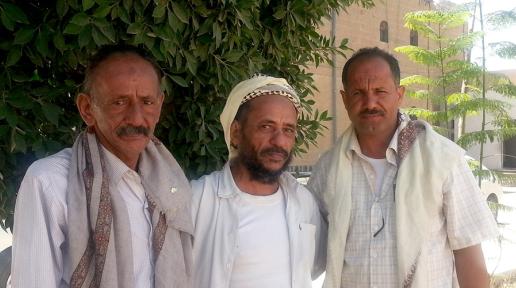 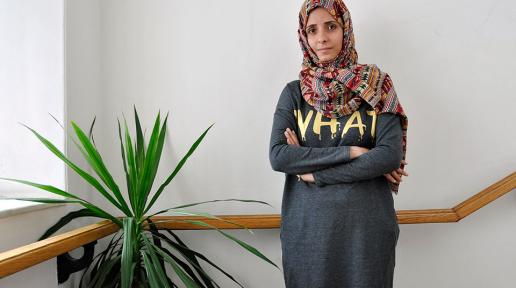 Story
12 September 2018
Take five: “Yemeni women and girls are the ones who are paying the price of war” 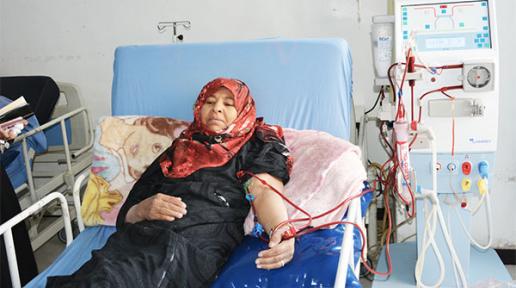 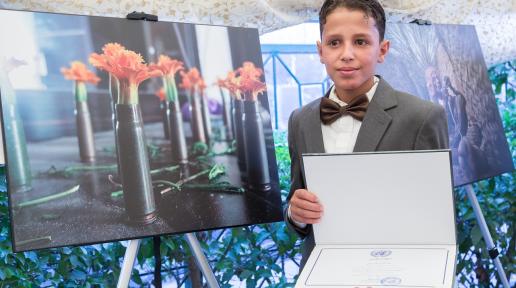 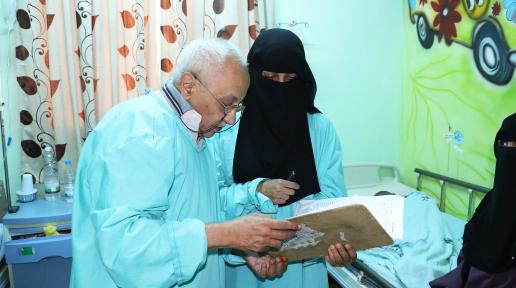 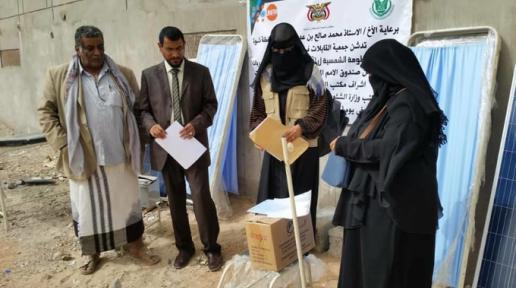 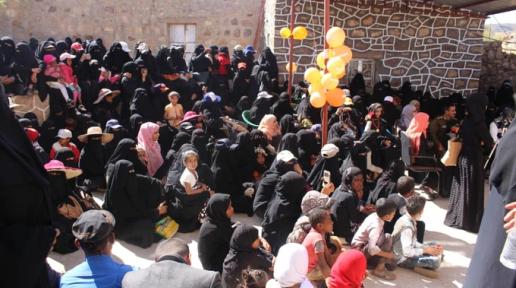 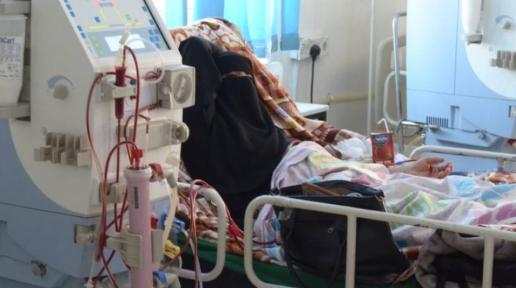