Our stories. Find out more about our work towards the Sustainable Development Goals.

Story
06 October 2021
Yemen | FAO and the World Bank collaborate to restore lost hopes and agricultural livelihoods in flood-affected areas
Over the past seven years, Abdurrahman’s ability to maintain his livelihood and put food on the table has been threatened by a combination of factors precipitated by the ongoing conflict. Economic deterioration, damages to vital irrigation infrastructure, his dependency on inefficient irrigation methods and the vulnerability of his land to the impacts of floods, left him in constant fear of the future. As a coping strategy, Abdurrahman built rudimentary and relatively costly dams to protect his land and crops from floods. Yet, seasonal floods continued to flush away his land, crops and hopes in a blink of an eye. With funding from the Global Agriculture and Food Security Programme and the support of the World Bank, FAO implemented the “Smallholder agricultural production restoration and enhancement project” during the period from August 2017 to June 2021. The project supported vulnerable small scale farming households across Yemen through financing community projects to increase smallholders’ production, income and food security. In Abdurrahman’s village, the project constructed and rehabilitated floodwalls and irrigation canals, enabling Abdurrahman to sustainability irrigate and protect his flood prone land from erosion.  “We have benefited greatly from this project. Most importantly, through the protection of our land from soil erosion. The construction of irrigation canals has saved us a lot of trouble and money…we can now irrigate our land any time, as these canals have improved the availability of water, unlike in the past.” said Abdurrahman. According to Abdurrahman, the project has given a new lease of life to farmers in his community and renewed their sense of hope. In this more resilient environment, they can confidently invest in their lands and help their communities persevere during the crisis.
Read more 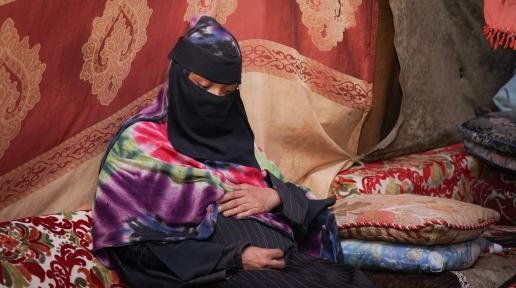 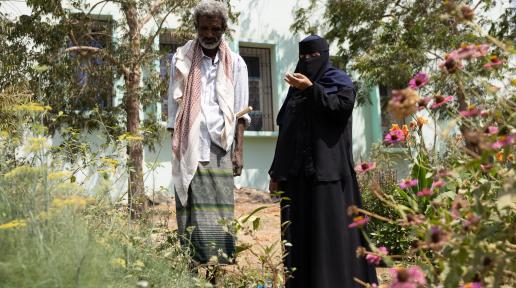 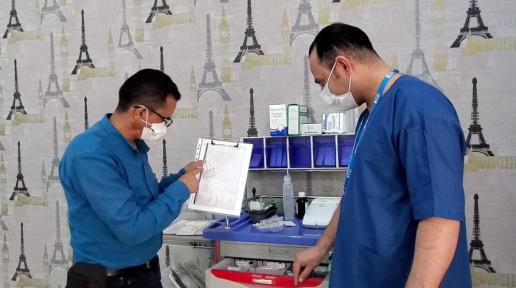 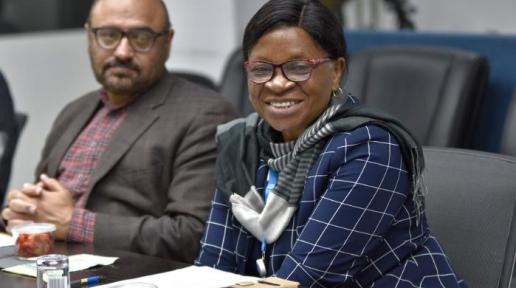 Story
27 April 2022
From Inspiration to Action: I Believe in Volunteers 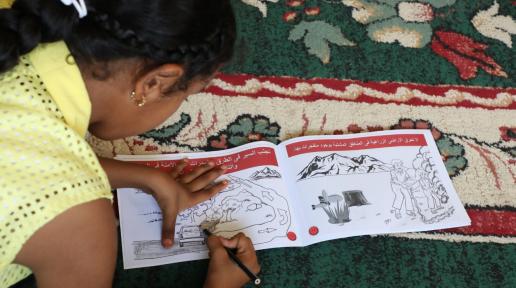 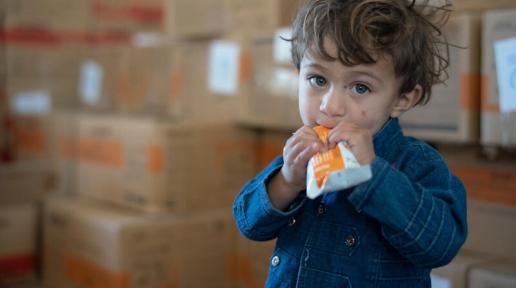 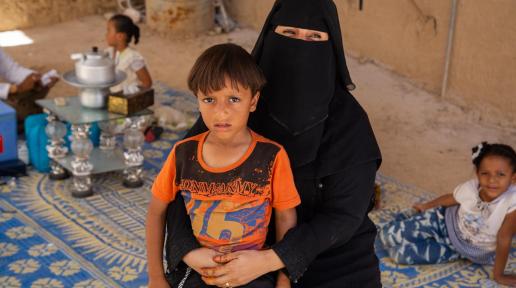 Story
04 January 2022
Outside the Walls: Bringing Homecare to Yemenis in Need 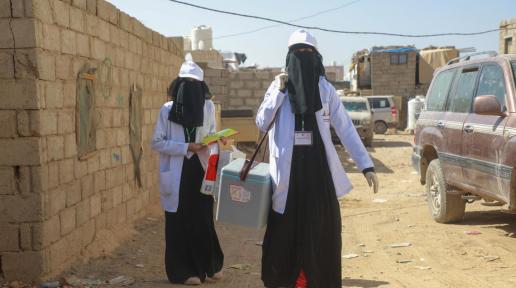 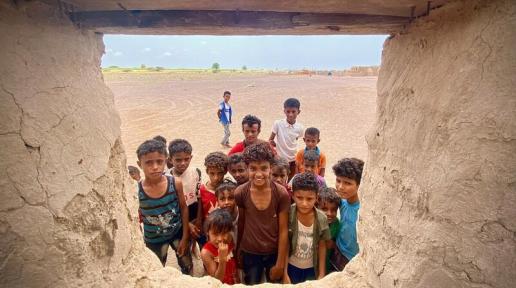 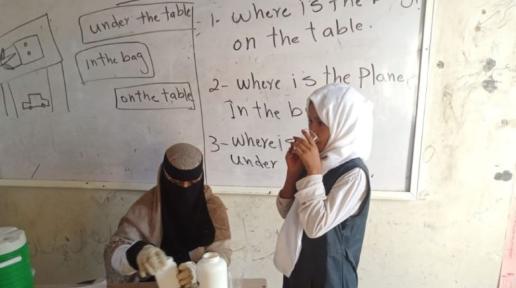 Story
06 December 2021
Amid the Conflict in Yemen, Mass Campaigns to End the Threat of Tropical Diseases Continue 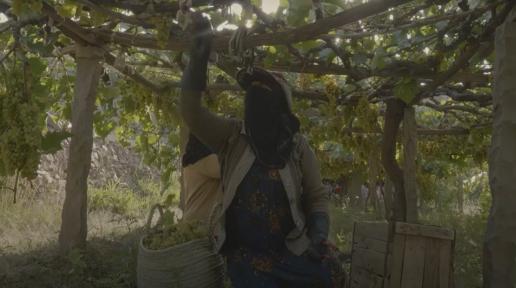 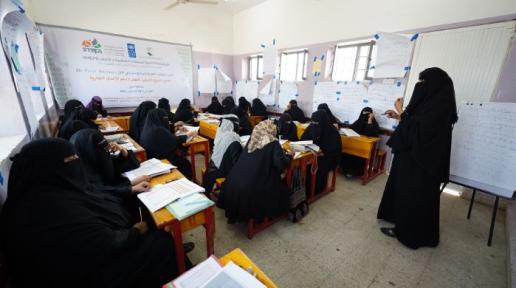