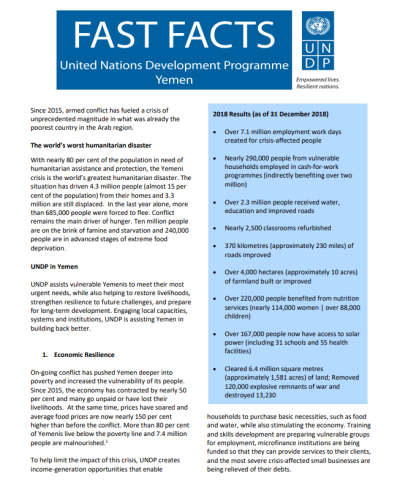 Since 2015, escalating armed conflict has dramatically worsened Yemen’s chronic poverty and fragility, creating a crisis of unprecedented magnitude in what was already the poorest country in the Arab region.

Currently, nearly 80 per cent of Yemenis are in need of assistance and protection. In a country with over 2,000 kilometers of coastline, two-thirds of the 333 districts are in a state of pre-famine. Out of 20 million Yemenis who have insufficient food, 10 million are on the brink of famine. 240,000 are barely surviving starvation.

The conflict remains the main driver of hunger. Over 3 million people have fled their homes because of the conflict, including over 600,000 in 2018 alone. As the displaced flock to places unable to support them, they leave their families, homes and jobs behind.

UNDP works to ensure maximum and immediate impact at the community-level, assisting vulnerable Yemenis in meeting their most urgent needs while preparing them for potential future shocks. Working with local partners, we aim to help Yemen build back better and stronger than before. 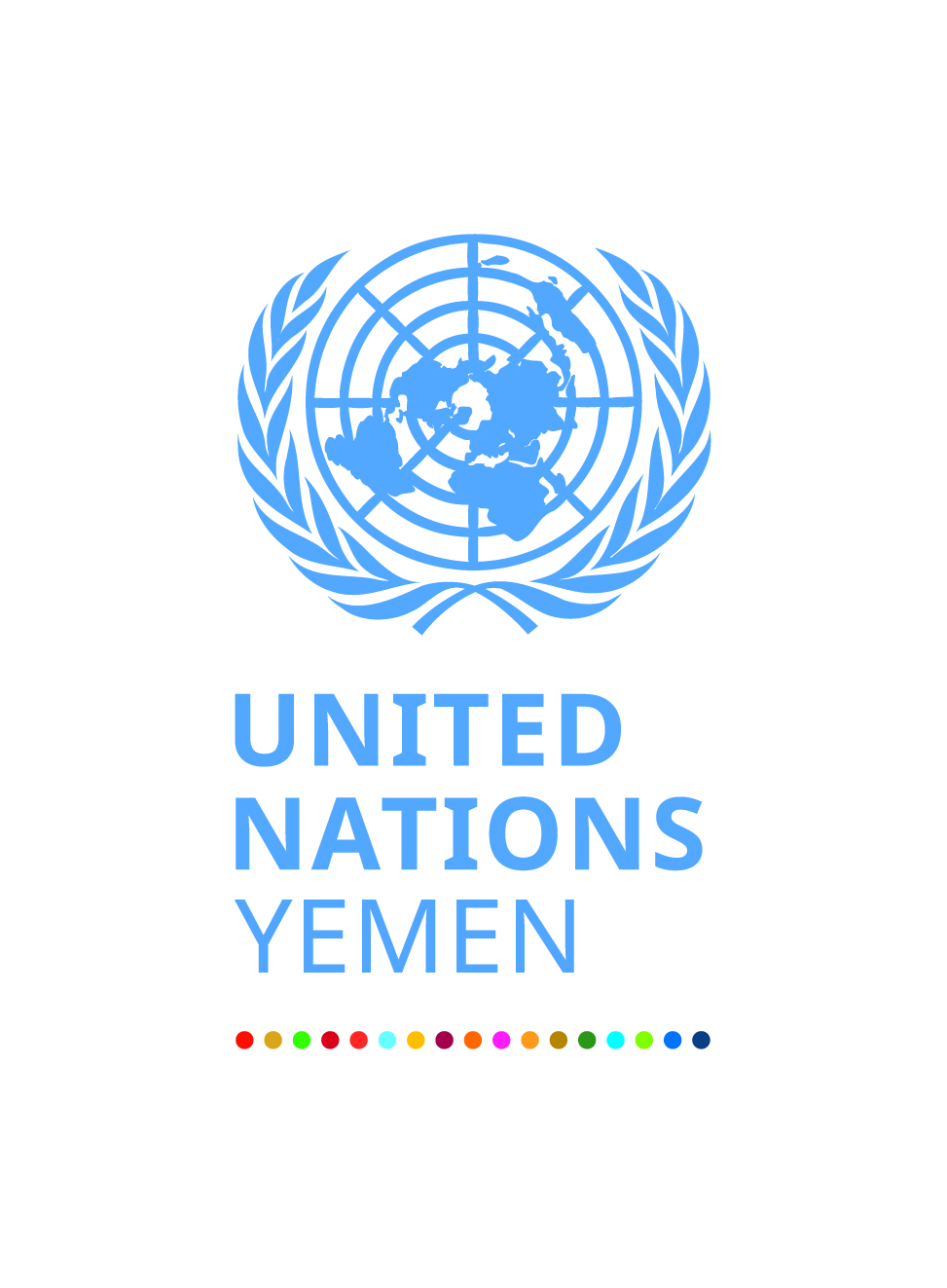 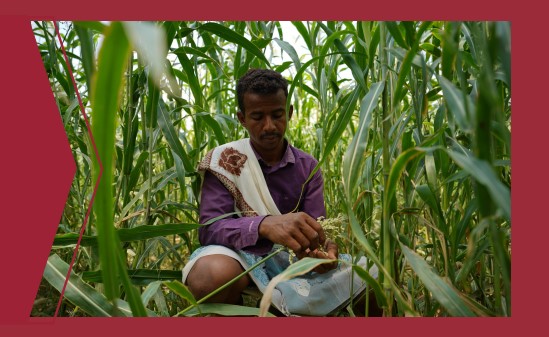 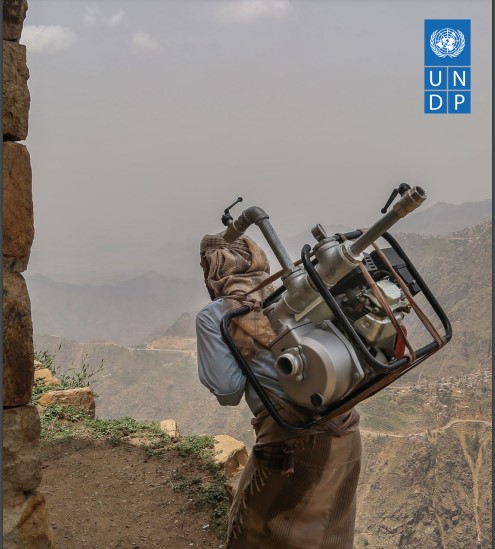