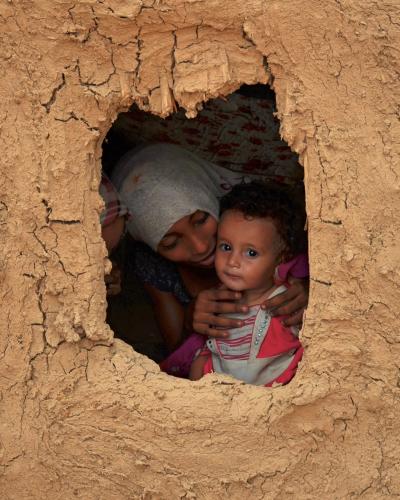 Key developments in the context of Yemen

Yemen remains one of the world's worst humanitarian crises, with 20.7 million people in need of humanitarian assistance or protection. COVID-19, and escalating hostilities have only exacerbated the situation.

Yemen is now in its seventh year of conflict, with a complex security, political, and humanitarian operating environment. Despite ongoing peacemaking efforts and the need for a political settlement, recent geopolitical developments, and entrenched positions by the main parties to the conflict, have impacted the peace process.

The conflict and lack of political settlement has resulted in severe food insecurity, critical infrastructure damage, the collapse of essential services, and over 377,000 deaths, including 10,000 children. Over four million people have been displaced, 54 percent of the population's livelihoods have been destroyed, the social fabric has been ripped apart, population and institutional resilience has been weakened, and 15.6 million people have fallen into extreme poverty.

The 2021 Humanitarian Needs Overview estimated at the start of the year that 66 percent of the 30 million population relied on humanitarian assistance for daily survival. This included four million internally displaced people; a figure that increased significantly during the year due to the forced displacement of approximately 157,000 people, as well as 142,000 refugees and asylum seekers.

In 2021, more than 34,000 families, the majority of whom were IDPs fleeing conflict zones, lost © FAO Yemen their homes, incomes, and livelihoods, primarily in southern communities.

As the economy continued to deteriorate, food prices more than doubled across much of the country, making basic food unaffordable for most people. The protracted fuel crisis, which began in June 2020, has also become worse. Seasonal flooding has also continued to kill, injure, and evict people from their homes, as well as destroy property, crops, and livelihoods.

The current operating environment creates significant barriers to the advancement of the peace and development agendas. Attacks on, or use of, public facilities such as schools, hospitals, and water and sanitation infrastructure continue to jeopardize International Humanitarian Law.

There is a plethora of armed actors in Yemen including the Government of Yemen supported by the Saudi-led Coalition, the Southern Transitional Council, non-state armed groups such as Ansar Allah, various regional militias, terrorist organizations including Al Qaeda in the Arabian Peninsula, and the Islamic State.

The UN recorded nearly 600 airstrikes per month by the Saudi-led coalition across Yemen in 2021, as well as 340 missile and drone attacks by Ansar Allah against Saudi Arabia. At the end of 2021, hostilities escalated.

Further, measures employed by the Saudi-led Coalition in the pursuit of the conflict including the long-standing blockade of Hodeidah port, and closure of commercial and civilian air traffic at Sana'a International Airport, has impact the day to day lives of ordinary Yemenis. The airport's closure has prevented persons being able to obtain specialist and life-saving medical treatment abroad.

See attached for the whole report 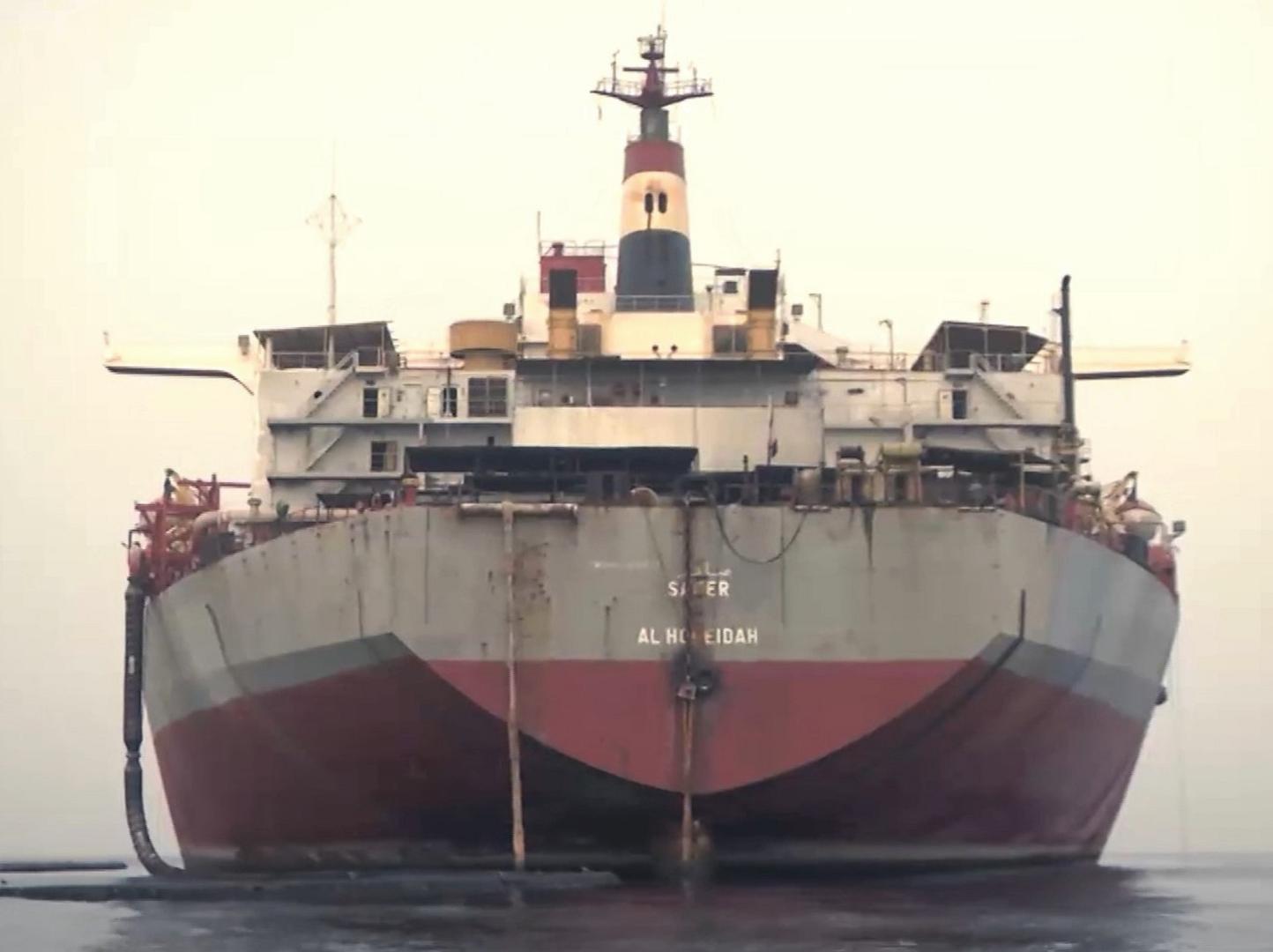 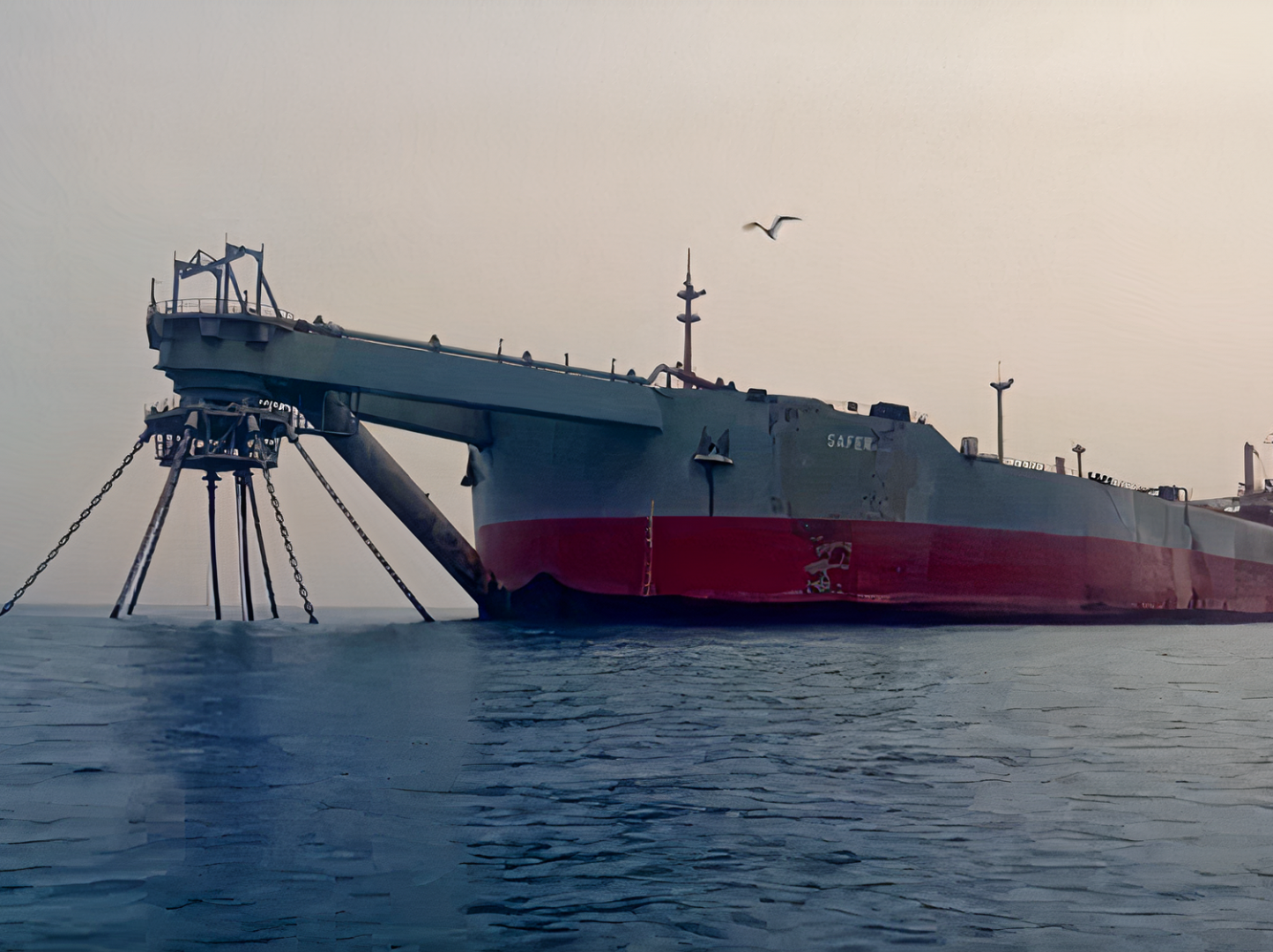 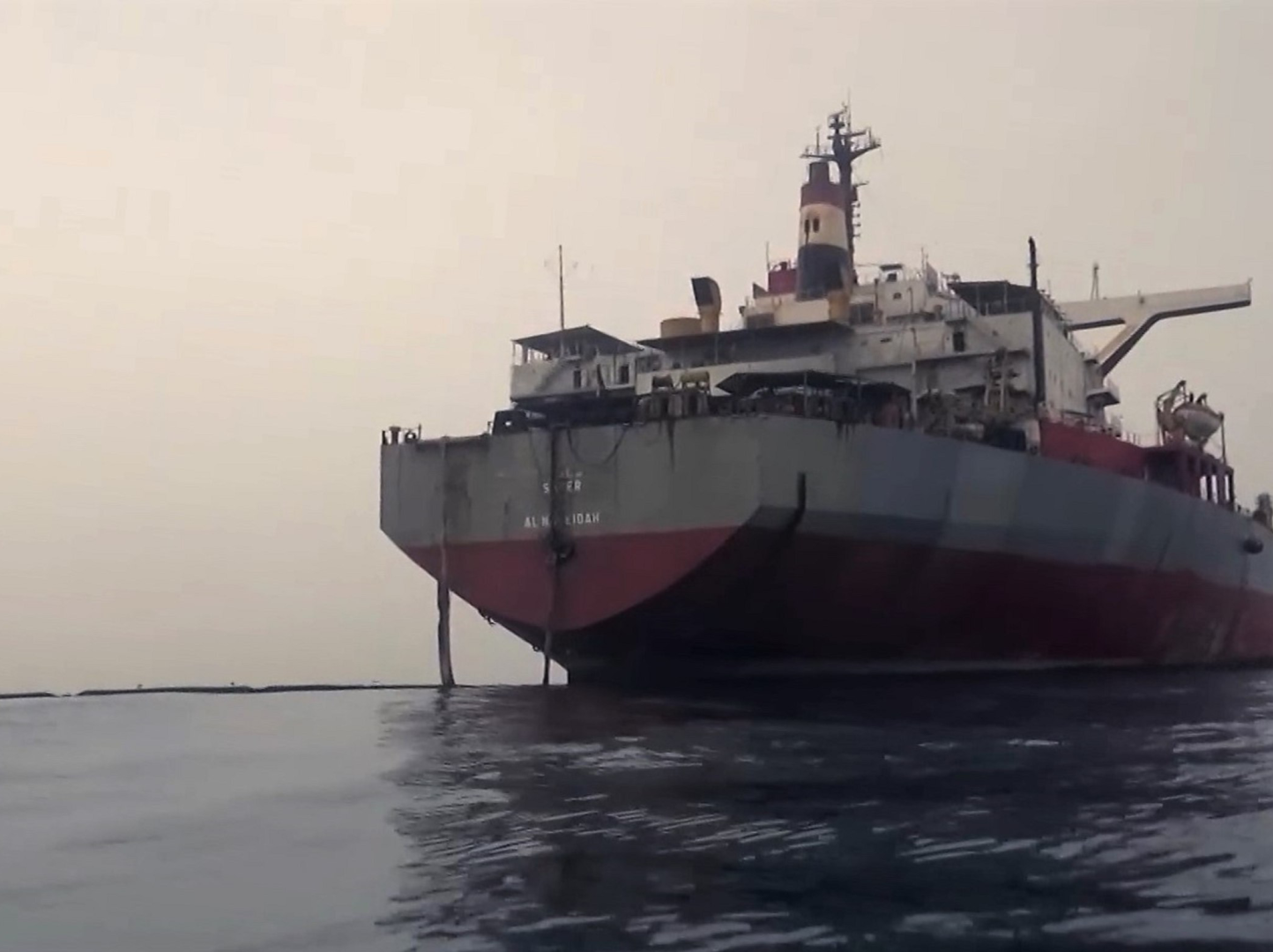