Cleaning up the streets of Al Hudaydah

IOM has supported a cleaning campaign in the Red Sea port city. 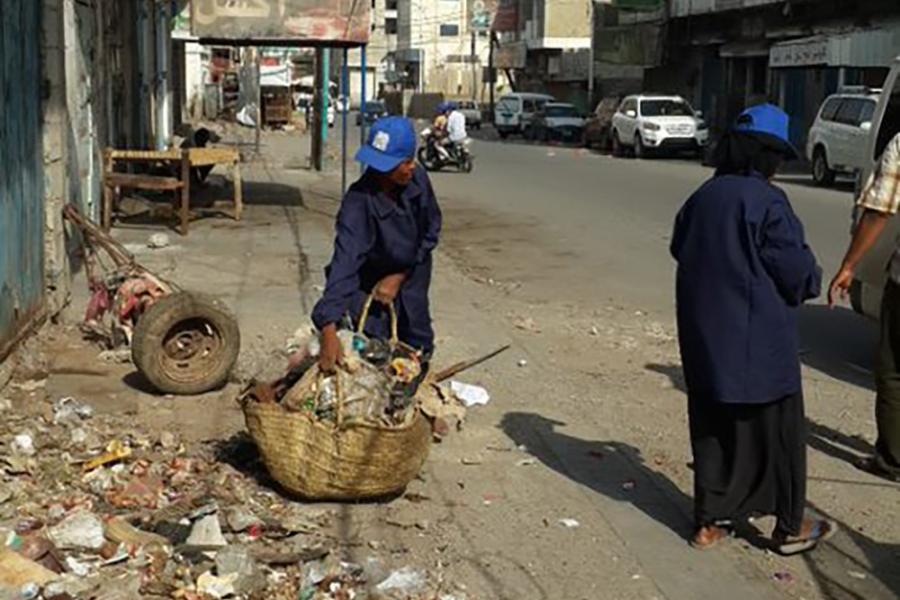 Al Hudaydah’s littered streets are a constant reminder of fighting.

For the better part of 2018, communities in Al Hudaydah lived in fear — conflict led to uncertainty over what each new day might bring. The violent struggle for this Yemeni port city has calmed down since that time, but the remnants of war lay scattered throughout its many neighbourhoods.

While the peace talks have led to some stability, the continued lack of public services, including waste management and refuse collection, shows that normalcy has not fully returned. Insecurity and inconsistent salary payments, as well as continued and recurring displacement, have resulted in many staff leaving the Cleaning and Improvement Fund — the body in charge of waste management across Yemen’s fourth largest city. The ensuing piles of garbage are more than just an eye sore, they pose health and safety risks for the city’s residents.

In February 2019, IOM launched a citywide cleaning campaign in partnership with the Cleaning and Development Fund to support displaced, returnee and conflict-affected communities in Al Hudaydah, with funding from the Government of Kuwait.

The campaign, which began in Al Mina district, will reach three city districts this Spring. More than 360 people, who were formerly employed by the Cleaning and Development Fund are taking part in the campaign in exchange for cash payments. Intended to boost the communities’ livelihood opportunities, improve the local environment and reduce the spread of diseases with the rainy and summer seasons imminent, the clean-up will also help the city return to pre-conflict conditions. Cleaner streets should help long-term residents, displaced people and returnees feel safer and that life in the city is on the path back to normalcy.

Among the Cleaning and Development Fund staff, there are only a few women. Abeedah Ahmed Hassan, a 55-year-old mother of nine, is one of them. Her husband’s health conditions mean he is unable to work, so she is the family’s main breadwinner. 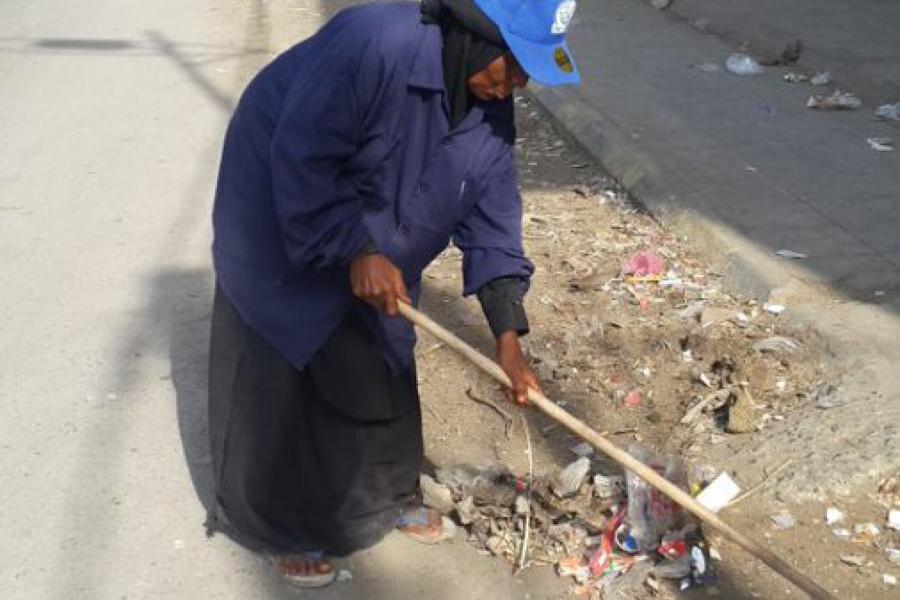 Abeedah Ahmed Hassan, one of the Cleaning and Development Fund staff, participating in the cleaning campaign funded by IOM.
Photo | IOM

As a woman it was hard for Abeedah to find work, but in 2004 she secured a job with the Cleaning and Improvement Fund. Before the fighting broke out, she received her salary at the end each month, which meant that she could provide for her family. She said that back then her family had “a good life”.

Abeedah and her family’s lives changed forever when the conflict erupted over four years ago. Along with many other public sector employees, she no longer earns a regular salary, instead receiving sporadic payments every six months or so.

“I had to flee my house once it became unsafe and I was displaced from Al Hudaydah city to Al Zaydiyah district in the Governorate. After three months, I could no longer cope with the difficult conditions and [took a risk by] returning to my house,” she said, speaking about how the conflict has affected her beyond her profession.

Back in her city, Abeedah was thrilled when she heard about the cleaning campaign and was eager to start straight away. “I started on 11 February with my new uniform and tools provided by IOM,” she said.

“Being able to work has made me happy but seeing the city streets get cleaner every day makes me even happier. I’m grateful to be able to provide for my family again and cover our basic needs. Hopefully by disposing the garbage and keeping the streets clean we can reduce any risks of disease,” she added.

When asked about the mammoth task at-hand, Abeedah said, “Team work makes it easier for me and my colleagues to do our job. I hope we can follow this with an awareness campaign to keep our city streets clean and healthy.”

IOM will complement the cleaning campaign by donating garbage cans to the Cleaning and Development Fund — they will be installed across all neighbourhoods of Al Hudaydah.

This story was written by Manal Jahaf, Protection Screening Clerk for IOM in Al Hudaydah, Yemen. 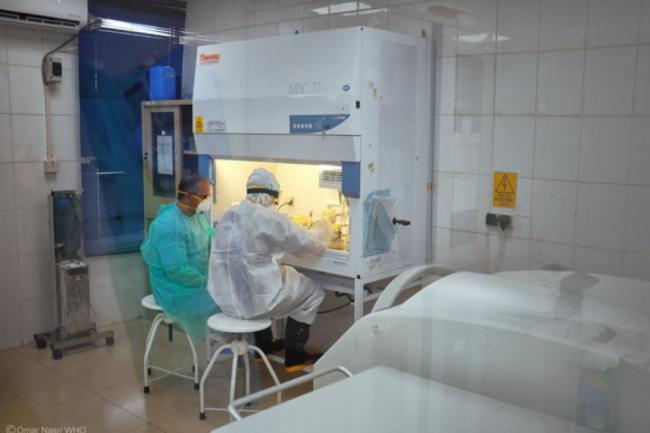 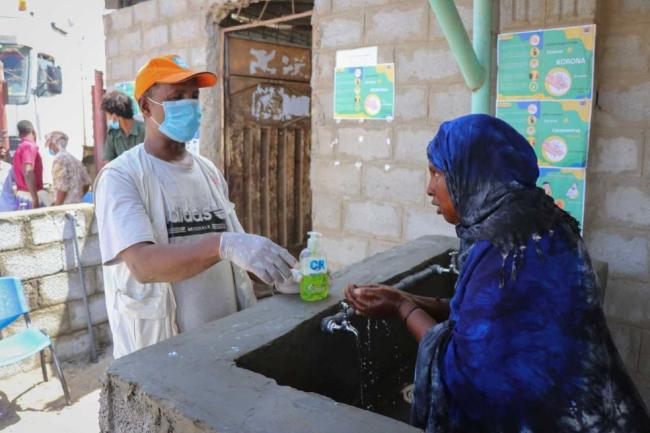 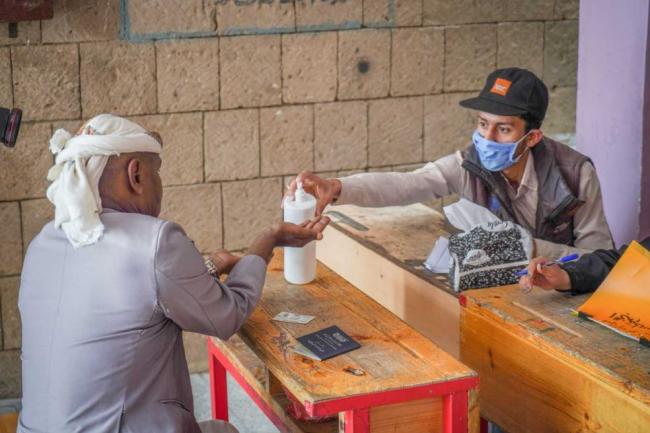