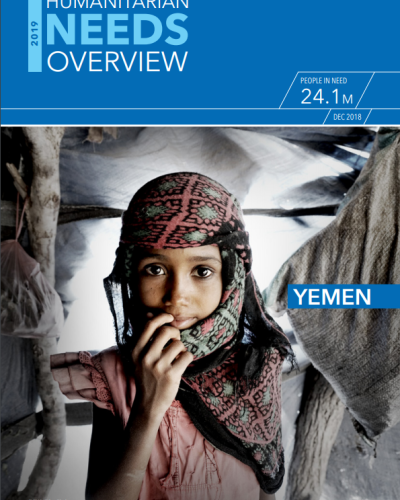 The humanitarian crisis in Yemen remains the worst in the world. An estimated 80 per cent of the population – 24 million people – require some form of humanitarian or protection assistance, including 14.3 million who are in acute need. Severity of needs is deepening, with the number of people in acute need a staggering 27 per cent higher than last year. Two-thirds of all districts in the country are already pre-famine, and one-third face a convergence of multiple acute vulnerabilities. The escalation of the conflict since March 2015 has dramatically aggravated the protection crisis in which millions face risks to their safety and basic rights.

More than 20 million people across the country are food insecure, including nearly 10 million who are suffering from extreme levels of hunger. For the first time, the Integrated Food Security Phase Classification (IPC) has confirmed pockets of catastrophic hunger in some locations, with 238,000 people affected. An estimated 7.4 million people require services to treat or prevent malnutrition, including 3.2 million people who require treatment for acute malnutrition – 2 million children under 5 and more than one million pregnant and lactating women (PLW). A total of 17.8 million people lack access to safe water and sanitation, and 19.7 million people lack access to adequate healthcare. Poor sanitation and waterborne diseases, including cholera, left hundreds of thousands of people ill last year. In sum, needs have intensified across all sectors. Millions of Yemenis are hungrier, sicker and more vulnerable than a year ago, pushing an ever-greater number of people into reliance on humanitarian assistance. Humanitarian response is increasingly becoming the only lifeline for millions of Yemenis.

Yemen is facing a severe protection crisis, and civilians face serious risks to their safety, well-being and basic rights. Tens of thousands of people have been killed or injured since 2015, and among them at least 17,700 civilians as verified by the UN. An estimated 3.3 million people remain displaced, up from 2.2 million last year. This includes 685,000 people who fled fighting in Al Hudaydah and on the west coast from June onwards. Escalating conflict is causing extensive damage to public and civilian infrastructure. Intensity of conflict is directly related to severity of needs. Humanitarian needs are most acute in governorates that have been most affected by conflict, including Taizz, Al Hudaydah and Sa’ada governorates. More than 60 per cent of people in these governorates are in acute need of humanitarian assistance.

The Yemeni economy is on the verge of collapse. The economy has contracted by about 50 per cent since conflict escalated in March 2015. Employment and income opportunities have significantly diminished. Exchange rate volatility – including unprecedented depreciation of the Yemeni Rial (YER) between August and October 2018 – further undermined households’ purchasing power. Basic services and the institutions that provide them are collapsing, placing enormous pressure on the humanitarian response. The fiscal deficit since the last quarter of 2016 has led to major gaps in the operational budgets of basic services and erratic salary payments – severely compromising peoples’ access to basic services. Only 51 per cent of health facilities are fully functional. More than a quarter of all children are out of school, and civil servants and pensioners in northern Yemen have not been paid salaries and bursaries for years. Humanitarian partners have been increasingly stretching to fill some of these gaps to ensure continuity of essential services.

Published in collaboration with 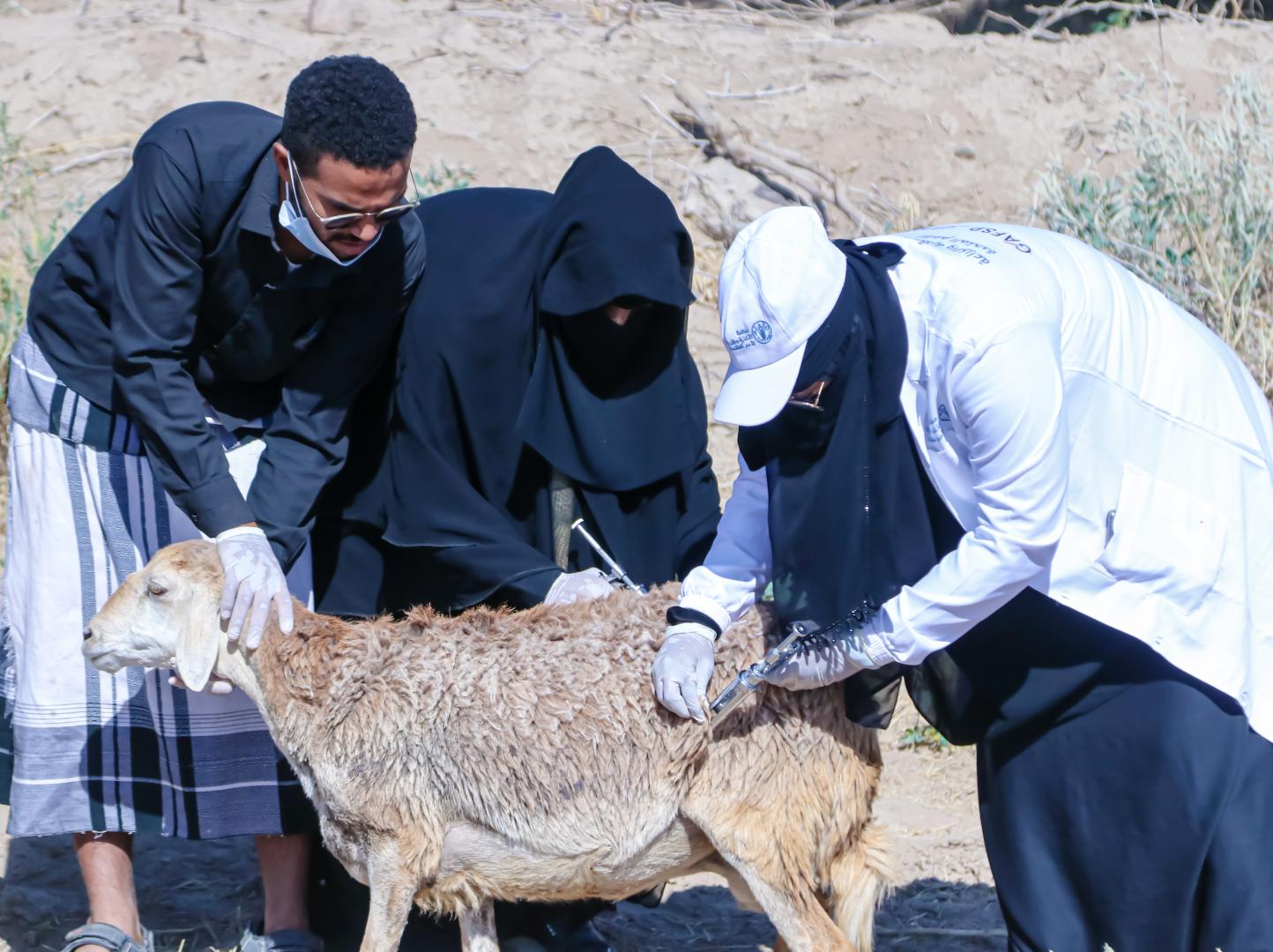 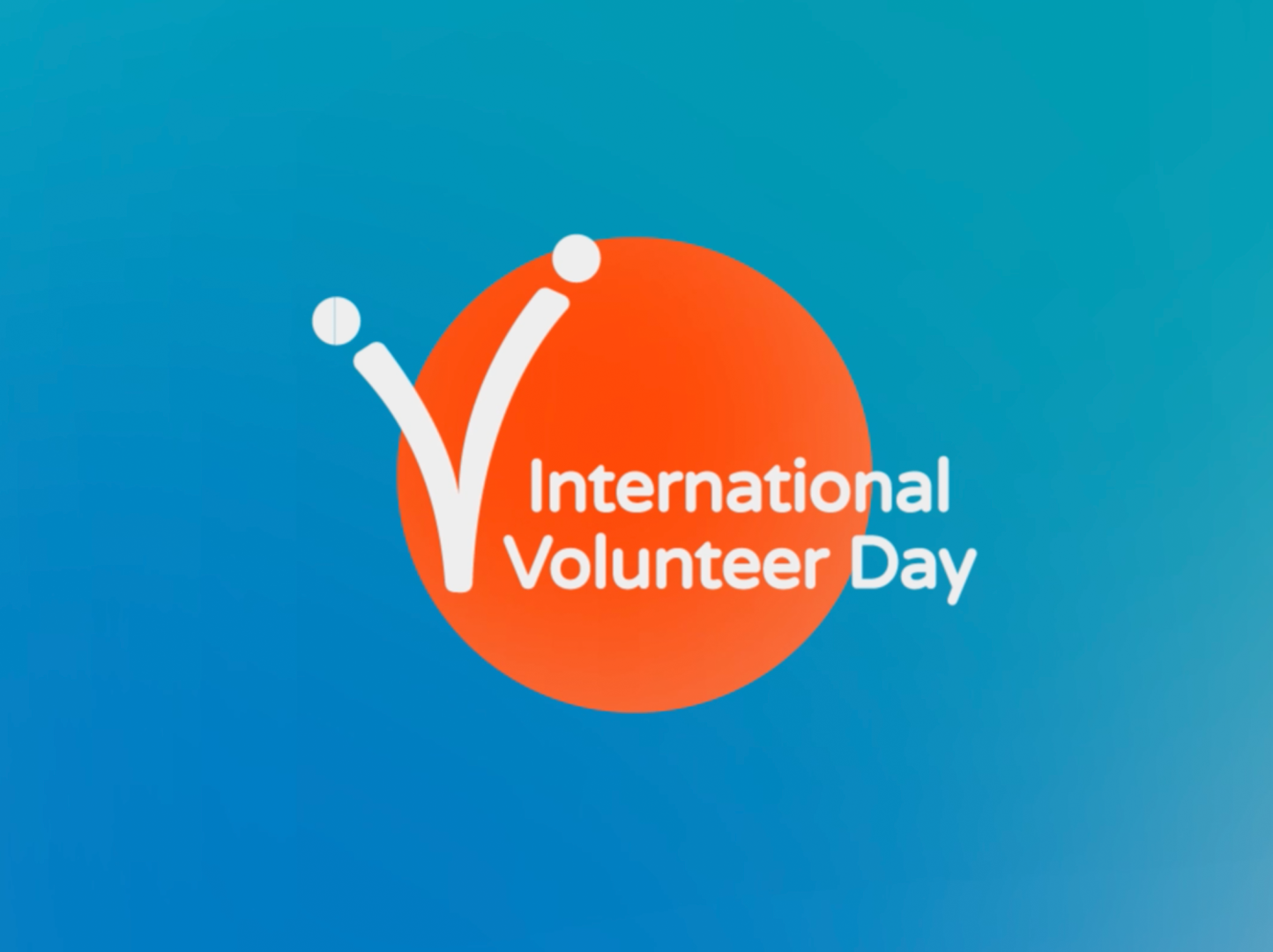 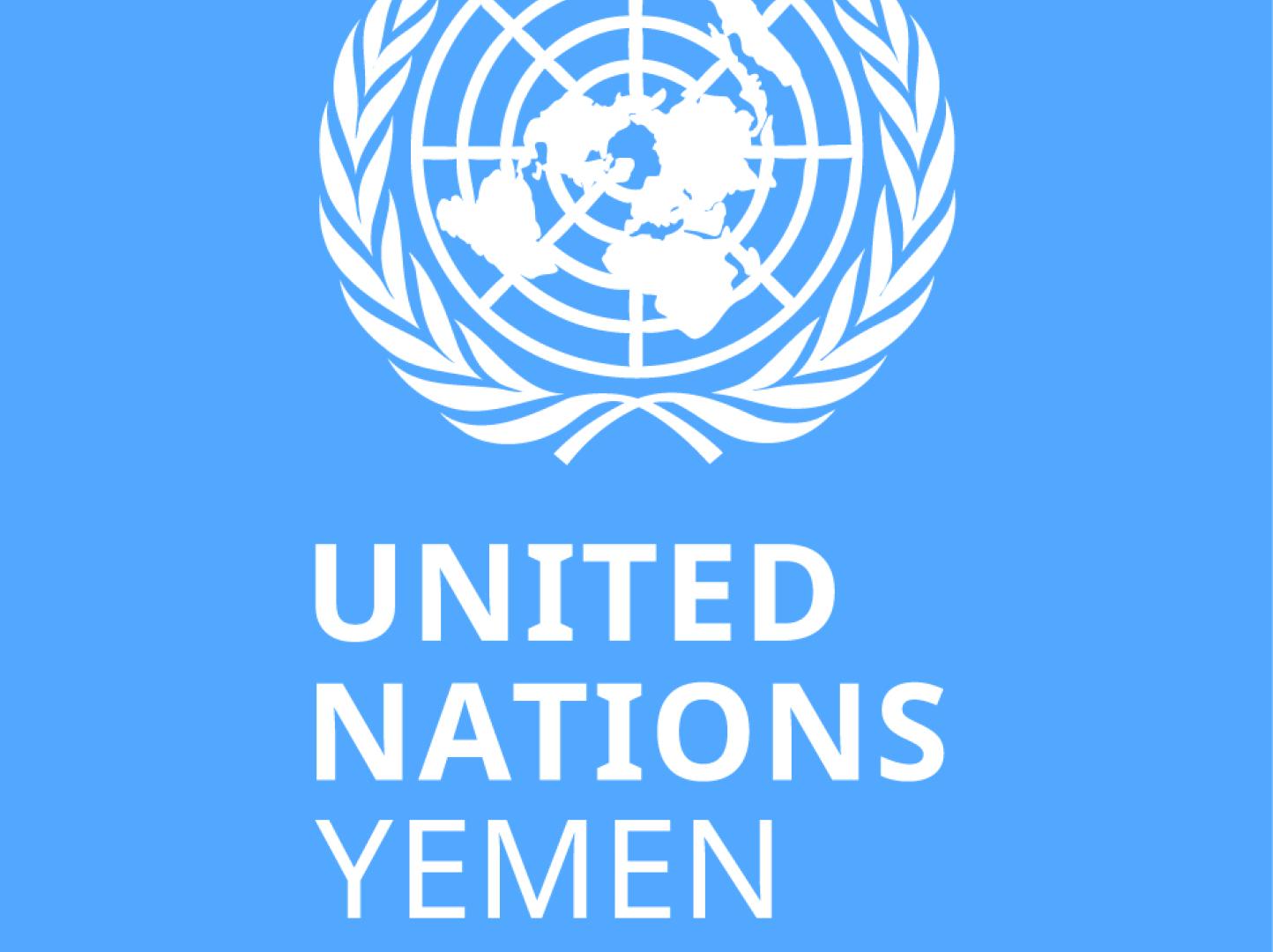